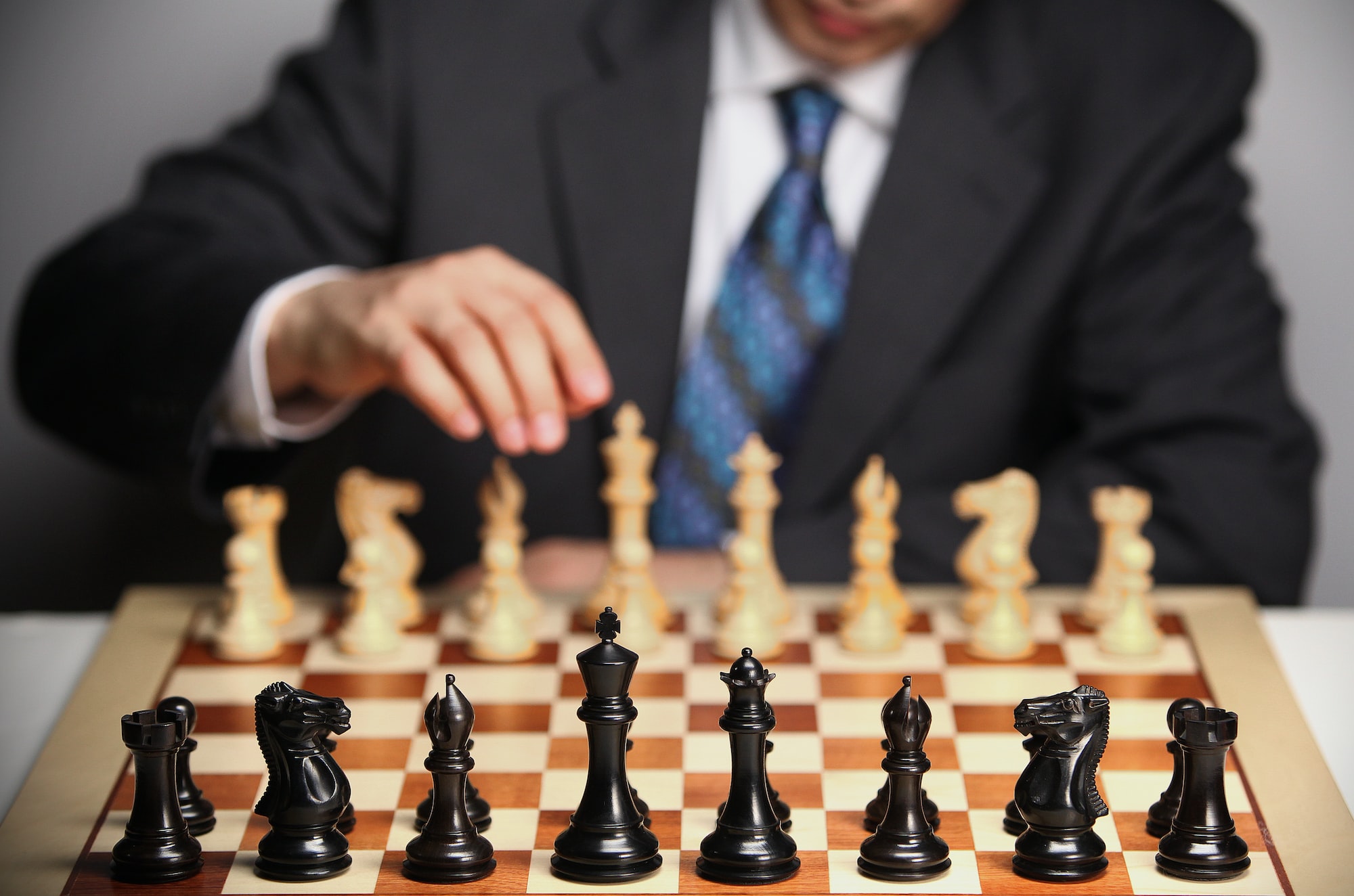 MBAs Prefer Chess Pieces on a Board
Tags:

There are two ways of making it in the business world:

The former is the Entrepreneur, the latter is the MBA.

The two are entirely different endeavors. Creating something new involves the challenge of Making that something. This is not an easy task, as evidenced by the mountains of books and on this. Product market fit is a struggle: you need to not only build the product, you also need to find the market. It's an oft-quoted piece of advice to "build something people want" and that means finding the largest lever to move, the "what gives me 80% of the results for 20% of the work."

Existing companies are fundamentally in a different position. They have a product and a market and instead can iterate on what already, provably works. You can, in some sense, roughly divide a company's lifespan into pre and post product-market fit. The difference in skillsets for both stages means founders often get sacked as CEOs after product-market fit is found.

For the MBA, they prefer that second stage. They prefer to have something that already exists, already brings in revenue, has already found a market. At that point, they provide value by either cutting costs or repurposing output. This is easiest to do when you have a lot of flexibility available. Think pieces on the chess board to move, where sweating the small details matters a lot.

It goes back to why they exist in the first place. The earliest business schools were created to pump out middle managers for the increasingly ubiquitous corporation. Those corporations had very specific needs. Early factories were run by the guy who created it. As the corporate boards expanded, there was a need to get overseers to expand their reach.

Consider the (in)famous Standard Oil. Rockefeller had created an oil refining empire, cutting out the cutthroat and difficult process of wildcatting for oil geysers with a funnel that you had to pass through to get your oil to market. It made him effectively the only buyer.

Standard Oil also revolutionized what oil could be used for. The early use for oil was to replace whale oil via Kerosene in lighting. Immensely useful, immensely profitable. With the advent of the light bulb, kerosene demand dropped. But Standard Oil didn't sit still. It re-positioned its oil refining into new markets. This included heating for homes and gasoline for automobiles.

Of course, Rockefeller did very little of this himself. He hired people instead. These people came those early MBA programs. They were taught to have a mindset of taking an existing product, (e.g. refined oil) and thinking "what else can I do with this?"

It's for this reason that companies with a wide range of movement, such as a conglomerate or a product ripe for repurposing, became targets for the private equity firms of the 1980s. Those private equity firms were, again, headed by MBAs. To progress in your career, you needed to Create Value.

Creating Value means boosting revenue or cutting costs, preferably both. The MBAs who took over management of these privatized firms didn't want to go through the trouble of product-market fit but reposition and repurpose existing entities.

That meant thinking of a company as pieces to maneuver in a market instead of forging a new market altogether.